Have any problems got past certain points in your gameplay? Not able to get a certain expansion because your Sims keep freezing? Want more out of the base game? Before I start, though, you should know that while most hacks are safe and good for your gameplay, some can make it worse. This article will … Read more

Games like The Sims are so popular because they allow you to fulfil your fantasies through your avatar’s actions. They allow you to have an experience that wouldn’t be available in real life due to expenses, range of skills or abilities, or time restraints. This game became very popular for many reasons. The main reason … Read more

With the release of The Sims 4 Cats & Dogs there are also new tricks. These tricks are all tested and safe to use. Other The Sims 4 cheats. Requires The Sims 4 Dogs and Cats. Maximize skills, unlock perks for your vet clinic, and add traits. This list is still incomplete! If you’ve found … Read more 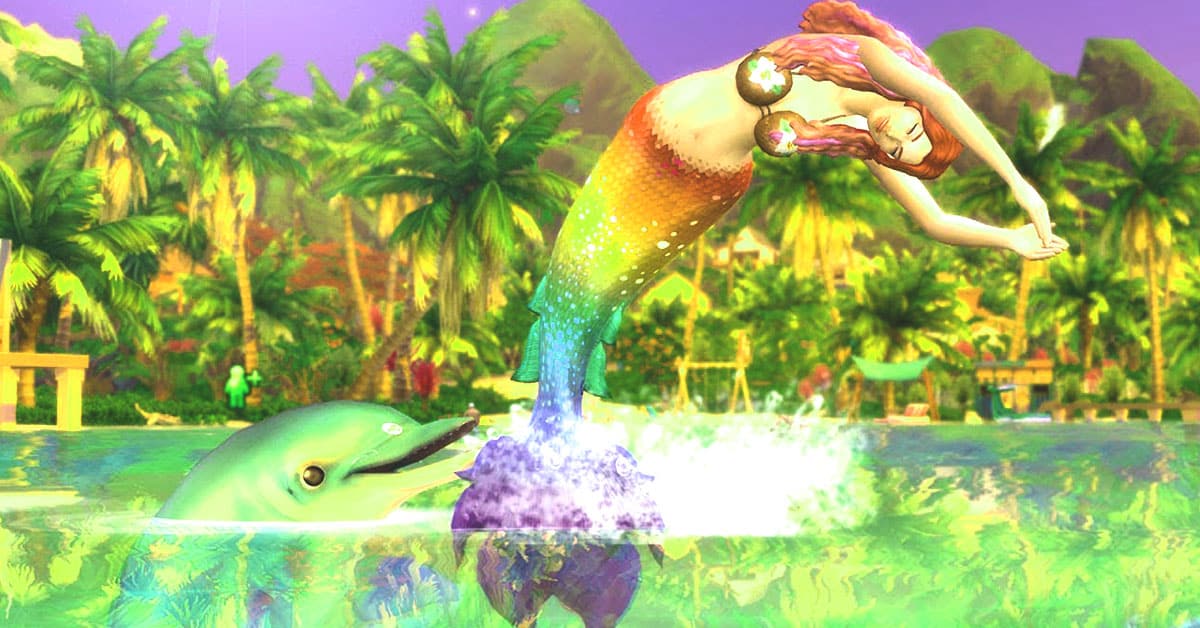 With the addition of The Sims 4: Island Living, we have been given a brand new type of occult sim, the mermaid! The mermaids have been added alongside the brand new island world, Sulani, and are a fun and adorable addition to the game with their features and abilities. In this guide, we will discuss … Read more

Raise and Lower Skill Levels Thankfully, The Sims Studio has left behind some development tricks that allow us to manually adjust skills to any level we want. This page is a handy reference to avoid having to go through our huge Sims 4 Cheats page for the information you need. Here are the console commands … Read more

Use the tricks to get powers or change or remove the vampire Vampire cheats are a little more complex than other types, so let’s do a tutorial on how to use them. With these, you have the power to turn your Sim into a vampire or remove the vampire’s occult trait from a Sim, bringing … Read more

Building friendships and romance in The Sims 4 can be a bit of a chore, so players often get cheated. Thankfully the following tricks should work for both PC / Mac and Playstation 4 and Xbox. You need to get the syntax correct, but I’m here to help. Enable cheats Press Ctrl + Shift + … Read more 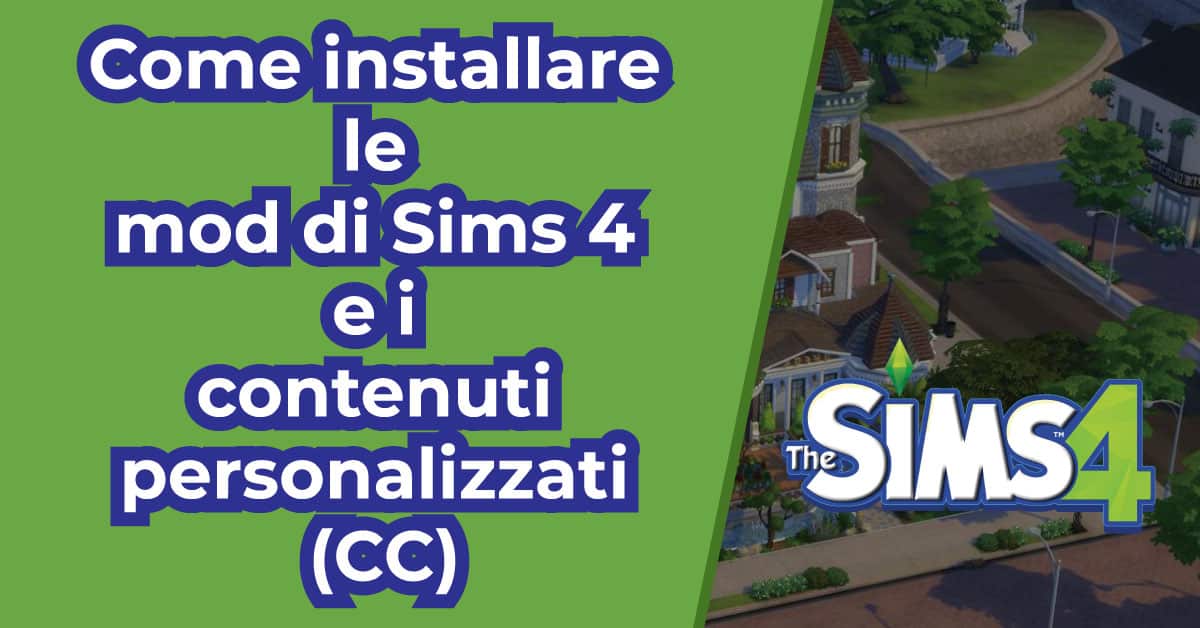 Expand your Sims 4 experience with Mod and cc Note on Mod Help Don’t bother asking us for help with mod / cc issues. Go to the author of the mod on a forum / site he attends or where he hosts his content. The author of the mod knows his work and can help … Read more

Get promotions and unlock career items Cheating your career in The Sims 4 can help you avoid the repetition of having to go through the same career over and over again. It is also possible to unlock items in Buy mode limited to Sims who have reached a certain career level. Here is a guide … Read more

The Sims world is a vast open-ended game that was set up to simulate everyday life. Since its release in 2000, the game has gone through many expansions and sequels. There are several versions of the original released for PC/Mac, Playstation 2, Xbox, GameCube, Nintendo DS handhelds and mobile phones. As you may have already … Read more

The first game of the series, The Sims 1, was released on February 4, 2000. Since then there have been up to ten different expansions for this game, as well as three different base games (if you count Unleashed). There was also a spin-off holiday-themed version known as Seasons. In 2002, another sequel was released … Read more